What hero is the coolest? They kill, hunt, betray, herd, fight, and kill once again. Cowboys! Cowboys are arguably one of the coolest “action heros”.I believe my first encounter with a cowboy in a movie was Woody, from Toy Story. That seems weak, yes, but Woody does kick some tail and always gets the job done. Woody’s pretty cool. He has the right amount of things in his life: romance, friends, and a friendly competitor.

All cowboy movies have the same type of hero or protagonist. A fellow that is quick with his gun (can also shoot it too), either a loner or a player, and is virtually undefeated. I guess that last one has to be true, else they would be dead! They can also ride horses strikingly well.

Without further adieu, the steps! 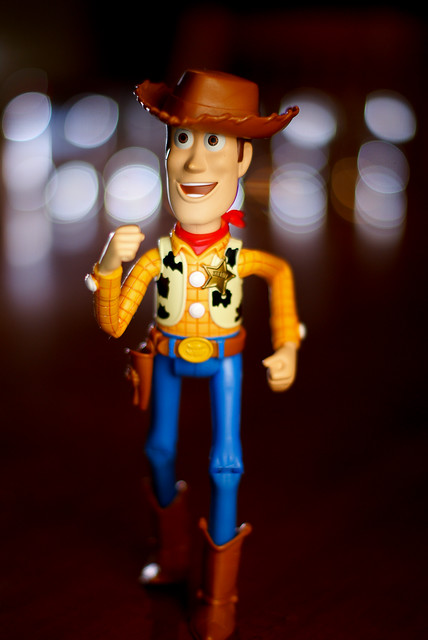 You have to be properly dressed to fit the part of the cowboy. The button up shirt, the handkerchief tied around the neck, the knee high boots, the shielding hat, and of course the belt that carries your gun and ammunition. Without the apparel, you may as well be a normal guy or girl that isn’t a cowboy. 2)  Never, Ever Back Down From A Fight Or Challenge

One of the most crucial things that I have observed in my countless viewings of cowboy movies is that cowboys never back down from a fight. They might not instigate it, for to do so would be stupid, but they always end up finishing it.

3) Understanding Who You Are Challenging And Their Skill

This is most important to staying alive. There is no point in becoming a cowboy if you die at the age of twenty one and don’t even make it up to the ripe old age of forty. Usually, the most experienced cowboy in movies is old and has steered clear of fights that he or she cannot handle. From this they have grown, gotten better, and now do not have any need to steer clear of any fights for they are all in their capabilities. An example of not underestimating your enemy comes from the movie The Magnificent Seven  where a guy challenges on of the main protagonists in the movie to a duel. The protagonist doesn’t use a gun but a knife and ends up killing him. The knife scene is a good lesson as any to not underestimate your foes.