No this wasn’t a physical fight. It was something much more dangerous. Built for creativity and innovation, the BRAWL evolved into a dangerous battle ground where one gang pitted themselves against another in a vicious battle to the death. A verbal debate.

Two groups were chosen. One question. A fight to who shall bring the better solution to the proposed problem. Victory and eternal glory for the winner

This was done in my English class under the surveillance of Mr. Theriault aka Lord of the English Halls. He mandated the drawing and creation of the questions from the book All Quiet On The Western Front by Erich Maria Remarque ( I thought that the book was super dry… just my opinion). The questions required a problem that is a real world problem and has a solution. The solutions must then be creatively generated by the different gangs into intelligent arguments with factual evidence to back up the solution.

I was in a gang. The strongest and most idea thirsty gang of them all. The Mufasistas. We wanted nothing but victory and we were going to do everything in our power to achieve that victory. The people in my gang Daniel, Albert, and Jeffery along with me brainstormed questions and later answers for the questions. I made presentations and slideshows for each question and wrote the answers to one or two on paper while Albert did the majority of writing down the questions. 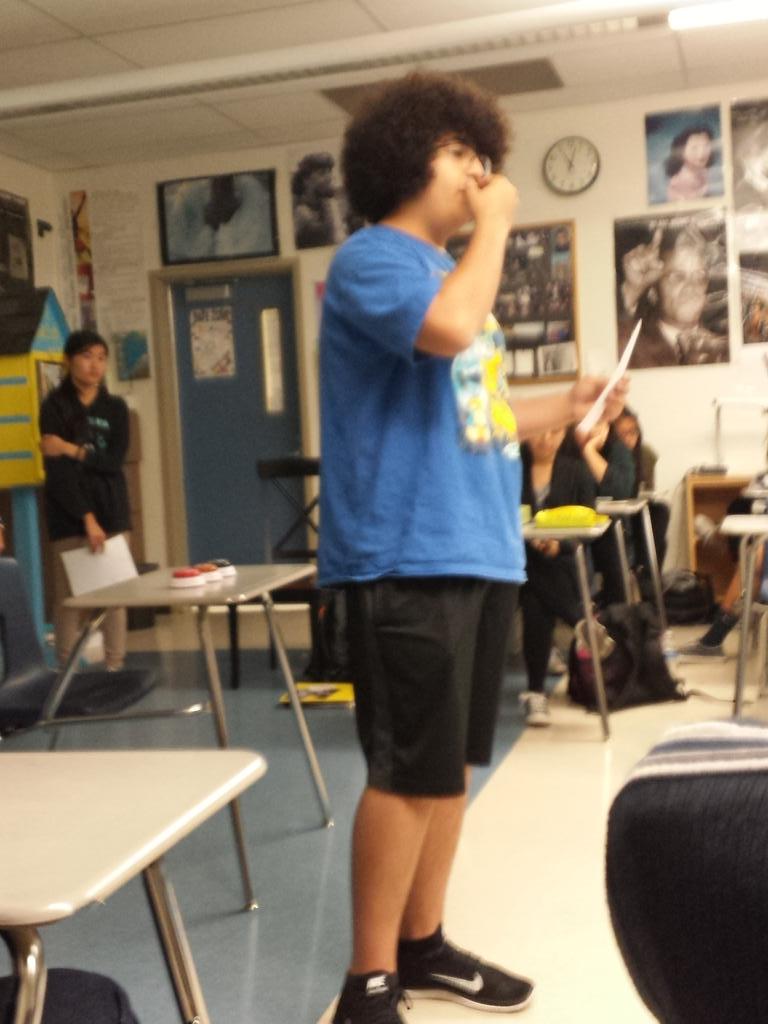 All jokes and cool analogies aside, the BRAWL was a really fun and different way to teach. The brawl really made me read deep in the book and push past the flimsy veil that everyone can see and dig into the riches. I especially remember when I had come up with a question at home while I was reading and had thought it was really good. I shared it to my group and their initial reaction was of disagreement. They stated that the question was super cliché. I looked back at it and realized that their statement was truth, and in a BRAWL if you have a cliché question, you might as well accept your defeat right then and there. 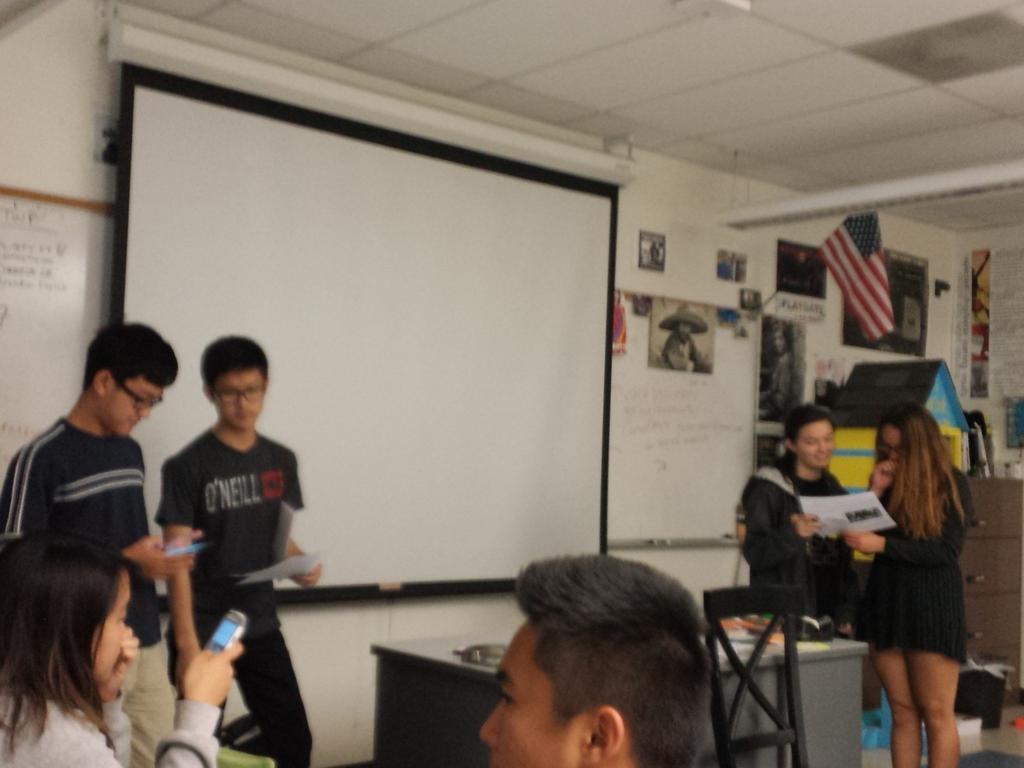 I pride myself in being able to talk in front of a class with minimal stumbling. In a brawl that I was participating in, that was not the case. I started out shaky and grew until I was confident in what I was saying. This was mostly due to the fact that the question that The Mufasistas got chosen for was not one that I had reviewed carefully. I was not familiar with the content and had only been registering important facts in my head in the brief period of time where Mr. T announces the question and to when the brawl starts. We walked away with a good score and a fight we deemed as won, but it was not to the satisfaction to the Mufasistas. I learned from this that no matter how good of an orator that you think you are, you always need to review your content beforehand.

This book, All Quiet On The Western Front isn’t the best book I have ever read. But in no way is it lacking in metaphors and struggles that correlate to the real world and everyone’s daily lives. The internal struggles that rage inside the main character, Paul. There are so many unanswered, and most likely unanswerable questions about society and human nature. For example, the question ‘Will we always find war a necessity?’. In my opinion, that question is doesn’t have an answer, therefore providing no base for a solution. One person cannot sum up what the entire human population is thinking and experiencing.

That was just my opinion on that question. I’m not even registering here the entire class’s opinion on this. The BRAWL was filled with rad discussions and viewpoints that made you stop and think, “Huh.” If you are a teacher, I would highly recommend performing a BRAWL in your own class. I learned a lot and it was fun. Fun + creativity = Awesome. It’s simple mathematics.