Russia. Land of burly Russians and beautiful pale women. When I was a little kid, no more than a toddler, I used to think that Asia was one country. I was in Nepal at that time and I knew, with the very primitive knowledge of geography that I had, that Nepal was small. So I used to believe that Nepal was only a city, and there were manu more cities in the great, big nation of Asia. And Russia was the biggest and the greatest.

A country blessed with an abundance of natural resources, Russia can proudly state it self as being one of the most powerful countries in the world. Also, being the biggest country in the world, they can boast and enormous amount of man power. Through out history, they have been considered to be the most powerful military nation in Europe. Through sheere numbers and ‘a home court advantange’ they have won more than their share of battles.

Great armies have attempted to invade Russia and have failed. Two of the most prominent are Napolean Bonepart and Adolf Hitler.

Napolean, considered one of the greatest military and strategic generals of all time. He conqured all of Western and Central Europe (not counting Britan). He had turned all of France into a military machine. France went into a state of ‘Total War’, meaning that everything and everyone in the country was bent towards war. The women were kept busy creating uniforms. The men busy fighting for their country. Napolean mustered an army of over 600 thousand men, and marched for Russia. This army was the biggest army ever assembled in one place in the history of Europe. This army was defeated, thanks to Russia’s ‘scorched Earth’ tactic, where they lead the army and destroy the land around it. 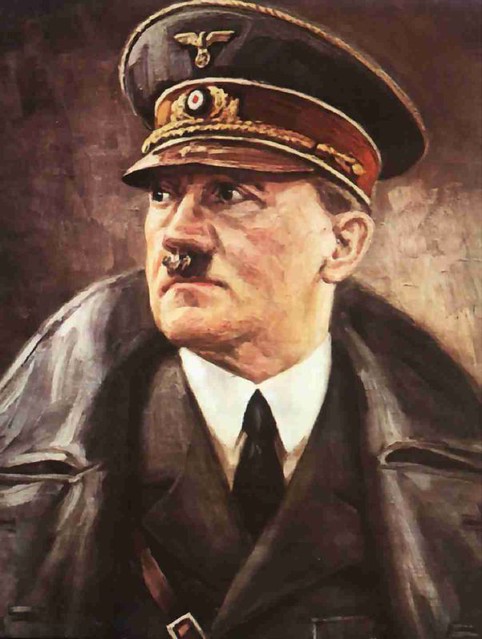 Hitler also attempted to invade Russia, but yet again he was defeated the same way as Napolean. It seems that the defeat of these two great armies was courteousy of the savage Russian winter.

As you can see, Mother Russia is great and all-mighty. There is no defeating her.