The gene pool. Everything that we are and will ever be is contained in that vast amount of information. Yet, it may be at risk, a risk caused by no one other than ourselves, humans!

Modern technology with its ever increasing capabilities to keep our human bodies alive, is making our human gene pool weak as a side effect is. For example, some people are color blind. In our society now,this does not propose a great weakness that could potentially result in our deaths. If it had happened a few thousand years ago, then it may have proved to be a very serious serious problem. If the person who was colorblind could not distinguish between a poisonous berry and a harmless berry then…. That gene would soon die out in one or two generations, thus cleansing the gene pool.

The first thought that pops up on many minds is the thought, “How do we fix this then?” That there is the crux of the problem as there is no way to solve this unless we steal Arthur de Gobineau’s and Houston Stewart Chamberlain’s ideas of the Aryan race that Hitler used to justify his systematic killings of the Jewish population. And we can’t suggest taking away human medication and let millions of people die.

The diversity in our gene pool may yet be a good thing. If a worldwide pandemic were to break out, there would be many different types of mutations of our genes in this world and a fair number of them would definitely be able to resist the disease due to a genetic advantage. 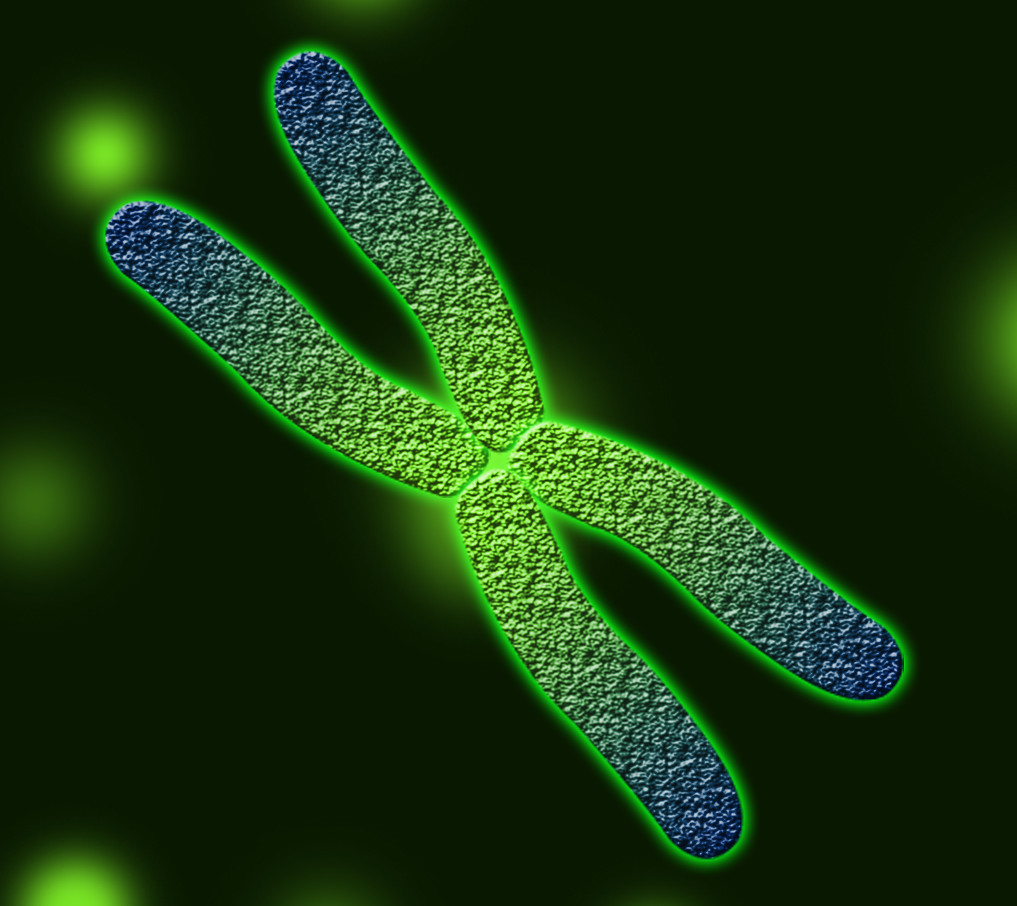 That earlier situation could also lead to yet another insecurity in our genes. For example, people living in Africa and the Middle East have been terrorized by malaria. So, through thousands of generations, they have grown an ability to resist that disease in the form of Sickle Cell. The sickle shaped cell does not allow malaria to spread throughout the body as well, effectively stopping the disease in a large population. But, Sickle Cell Anemia in itself is a very harmful disease. I had a friend in middle school that suffered from Sickle Cell Anemia, but she recovered, thankfully. She had to borrow stem cells from her brother and grow them inside of her in order to stop her blood from clotting. Nevertheless we have to live with what we have made ourselves. I can only hope that in the future there comes an event in which we can test ourselves to make our society and people ‘stronger’.